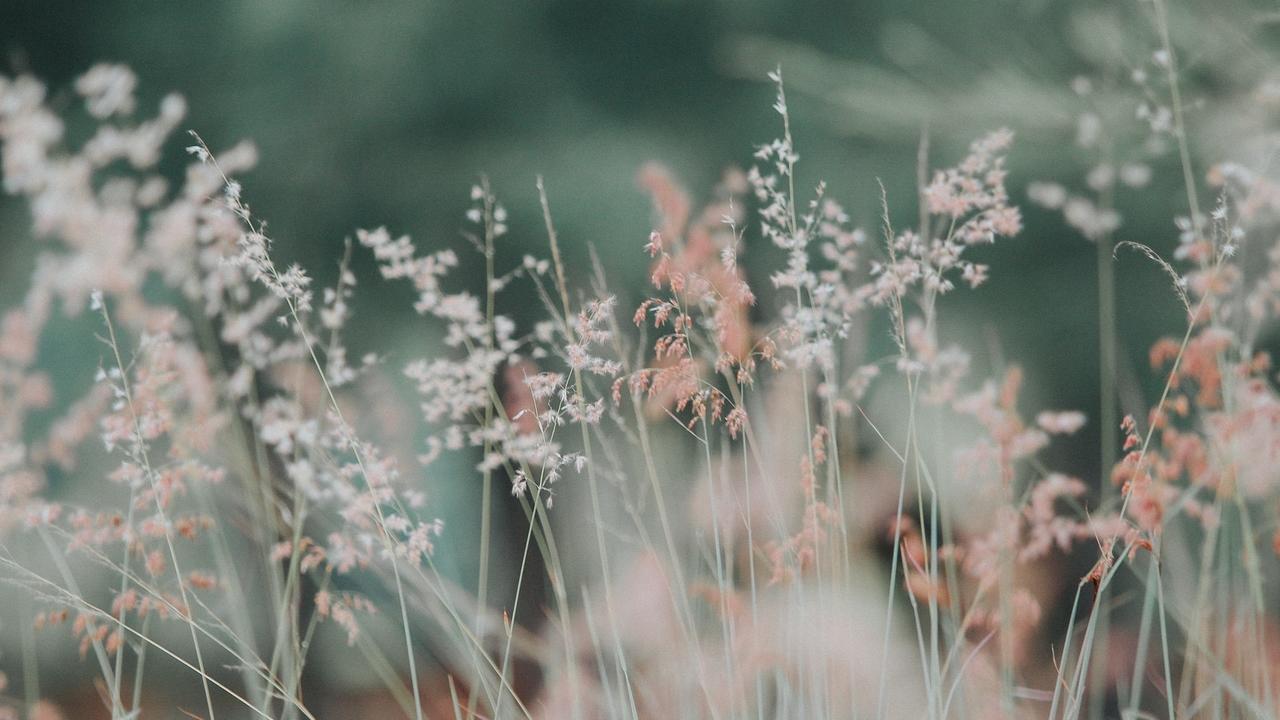 During one of my depressive and sedentary periods, one in which I had gained a relatively large amount of weight and was utterly desperate for a fix, I picked up a book from the self help section of my favourite  bookstore. It was called “When Food is Love” and upon reading the first chapter, I recognized myself so completely in Geneen Roth’s words that I promptly put the book away, burying it so deep in my desk drawer that it was nearly unreachable.

For some reason, rather than inciting the expected large exhale of relief in knowing that I was not alone and that there may be some hope for me in healing my relationship with food and exercise, the words in the first chapter of that book scared the bejeezus out of me. The recognition of myself and also what I was slowly allowing myself to understand as my “disorder” triggered a frightening subconscious awareness somewhere deep inside…

I realized that the only way out was actually through.

That ever so brief illumination of parts of myself and my childhood which had been hidden in shadow and very purposefully repressed for the last 20 years sparked a hurried retreat. This was not something I was at all ready for. So I shut the door and ran the other way.

Healing happens in drips and drabs. I think sometimes in our Western pop psychology culture there’s a common and erroneous belief that we have grand AHA moments and from there the mending of our broken places just unfolds before us like a red carpet, leaving us with only the simple task of ambling forward. This is not how it happened for me. In fact after that first experience reading about the roots of compulsive eating, Geneen’s book and my psyche both remained untouched for several years.

My next attempt at recovery was to book a session with a nutritional counsellor. It was during another one of my low and heavy periods and I knew I needed to reach out for some form of help.  I was twenty-one years old and still far too fearful of my demons to look into therapy however secretly, I remember hoping that this woman, this health professional, would recognize my disorder and encourage me down that path. I had booked the appointment at the University Health Centre due to the cost being more reasonable for students there. It was a big step for me to make the appointment. It was an enormous step for me to be planning to share some of the ugly, shameful details of my gluttonous food trysts with another person.

I remember her being a slight woman, maybe in her late 50’s and impeccably dressed. She sat across from me in the large professional office and with a great deal of presence asked how she could be of help for me that day. God, where to begin? I really wasn’t sure. Should I simply blurt out the amount of food I sometimes took in during one sitting? Maybe tell her how it often felt impossible not to go to the store and buy a dozen muffins, a tub of ice cream and several bags of chocolate and eat it all? Should I tell her how terribly ill I felt after eating, both physically and psychologically?

“I struggle with eating”, was all I could muster in the moment. I’m sure she asked me some questions after that but I was so completely entrenched in my own

internal dialogue that I really don’t remember much about the conversation. I was desperately trying to sort out how I could get across to this woman that I was emotionally drowning and out of control without saying it in so many words. Throughout the span of the appointment I dropped as many hints as I could, using code words like “a generous amount” to describe my food intake and letting her know that much of the time I did not feel in control of my eating and exercise. In the end, my attempt at vulnerability and sharing my difficult truth was all for not. She summed up the appointment by telling me she thought I was doing “just fine” and that I simply needed to eat an apple and a bagel for breakfast in order to “start the day on a good note”.

Stay connected with the latest Meaningful Movement tips and tools!

Join the newsletter list so you don't miss any of Lori's newest content!(Don't worry, your information will never be shared.)

You can unsubscribe at any time. 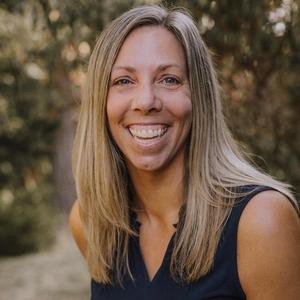 Lori Race is a healer, health clinic owner and writer with a passionate message to share from her past as a fitness professional suffering from compulsive exercise disorder. The Meaningful Movement Project is her rallying cry for a radical new approach to exercise; one that looks to care for mind, body, soul and planet through a broader, more compassionate lens and one that draws on our ancient ancestral desires for movement in ritual, play and spiritual connection the natural world and the cosmos. 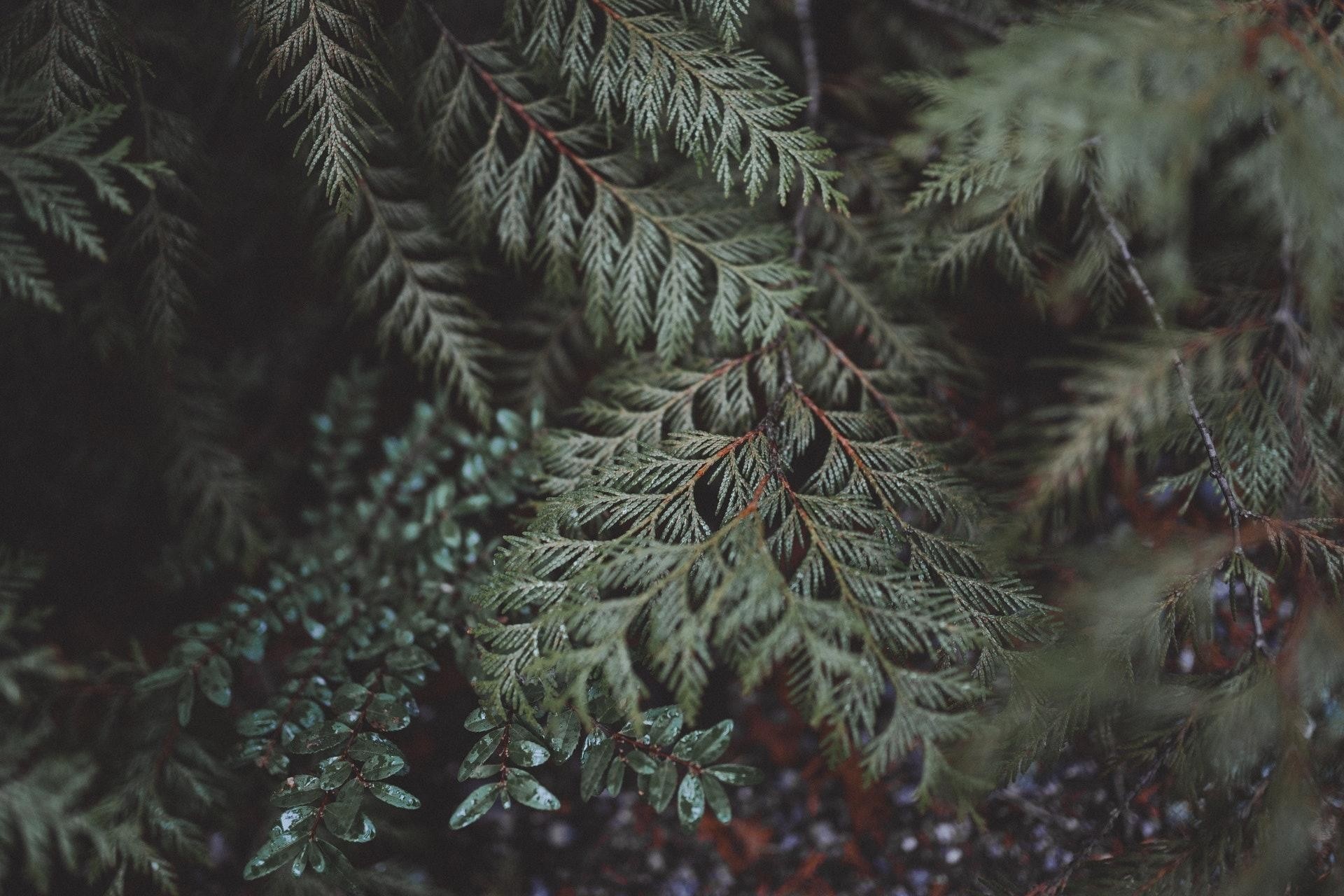 Sign up for your free Beginner's Guide to Meaningful Movement and get started creating your own sustainable and intuitive Movement practice today!